MEGA, the cloud storage site created by the infamous Kim Dotcom, now has a Windows client out in beta. The application, called MEGASync, will allow users to sync their Windows machines with  MEGA’s servers. 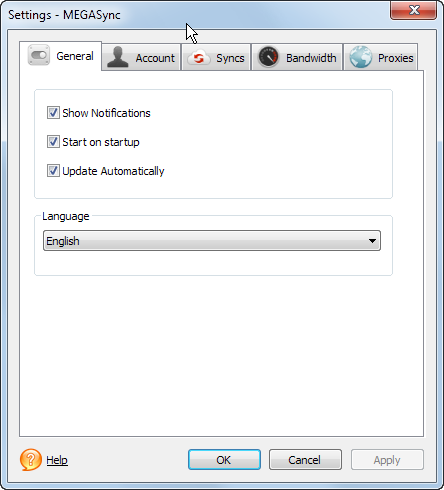 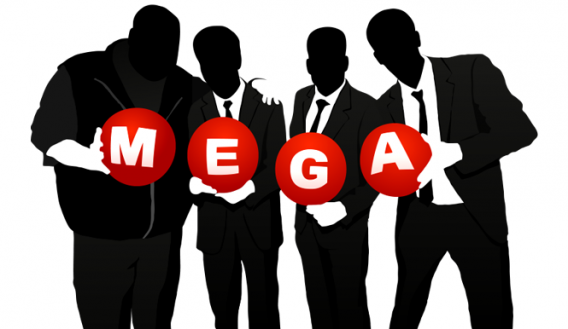 The application allows users to synchronize local files with those stored in their MEGA account. MEGASync works just like its competitors, Dropbox and Google Drive. MEGA has not officially released MEGASync, as the program is still in beta. Expect some bugs and an unintuitive interface since the application is not entirely stable yet. It shouldn’t be long until a final version of MEGASync appears.

MEGA plans to release applications on platforms like Android, iOS, and Windows but only an Android, and now a Windows client, has been release. There’s no word on when an iOS version will debut.

If you liked this article then you'll love our newsletter!

Join us to receive hilarious memes, photo galleries, tips&tricks, and the best games!